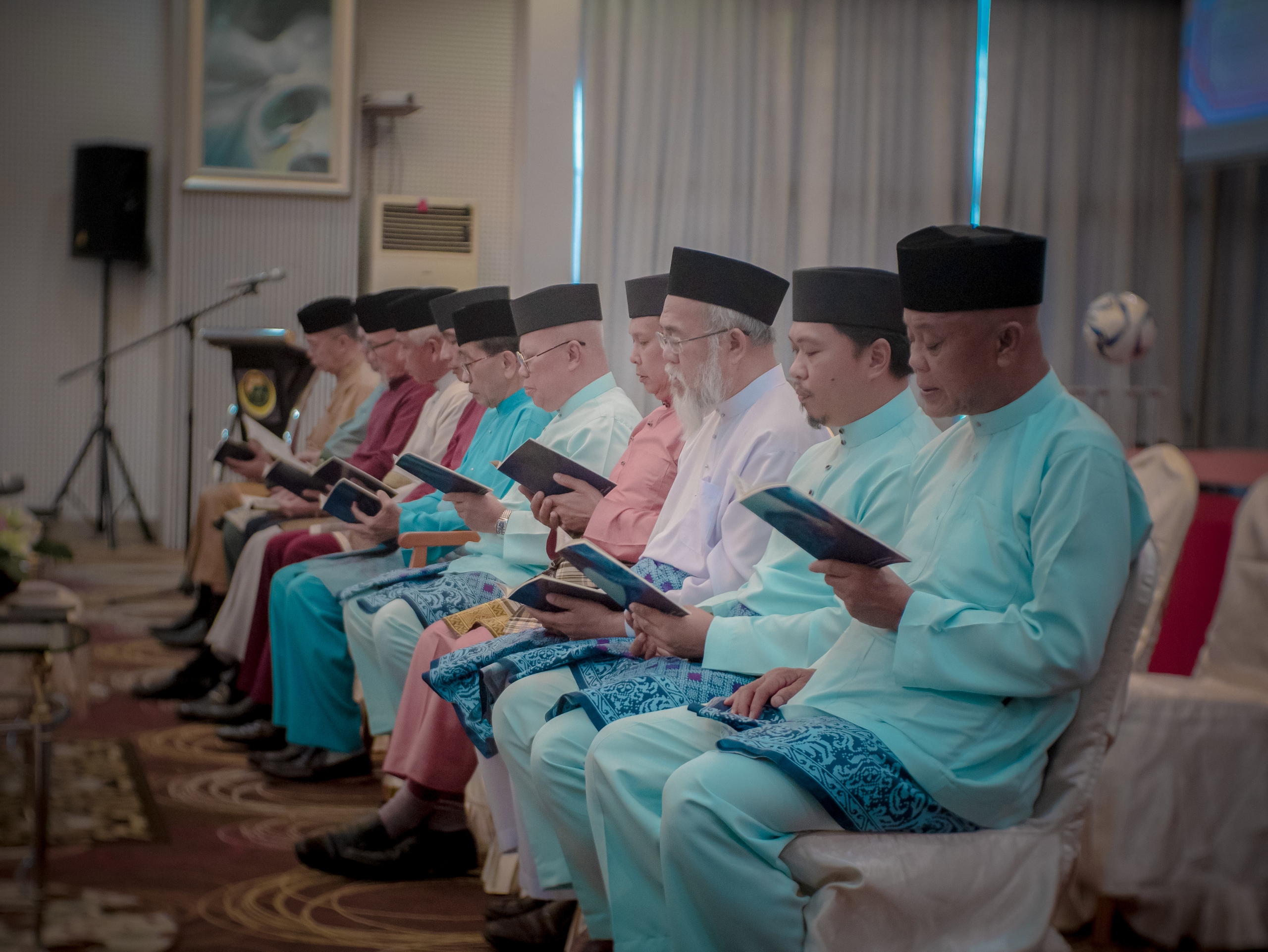 The Football Association of Brunei Darussalam (FABD) recently kicked off its 10-year anniversary celebration with a Khatam Al-Quran held at the Al-Barakah Hall of the Parkview Hotel in Kg Jerudong.

Besides existing members and staff, the event was also further enlivened by past figures who had contributed well into the development of football in Brunei Darussalam.

The event also saw family members of deceased football heroes receiving donations which will hopefully help them to have better preparations for the upcoming Hari Raya.

FABD President Pengiran Haji Matusin Pengiran Haji Matasan in an interview with media shared that FABD has a number of plans to celebrate its anniversary, since its establishment on May 6, 2011.

Besides resuming the Brunei Super League on June 20, he said NFABD also planned on hosting a Futsal League in the nearest time.

He added that there will also be other activities as well to further enliven the 10-year anniversary celebration. 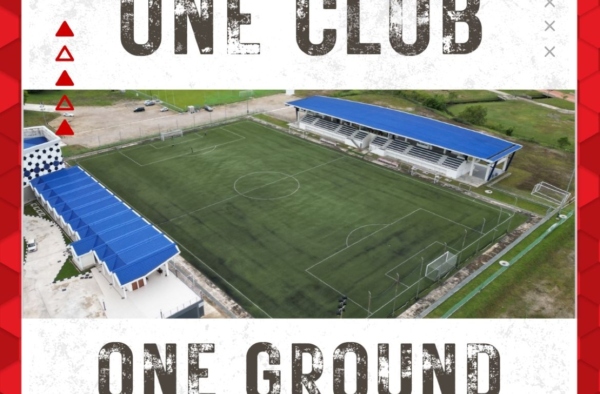 The FABD President, during his opening remarks for the FABD Standing Committees meeting has reiterated his desire and motivation… 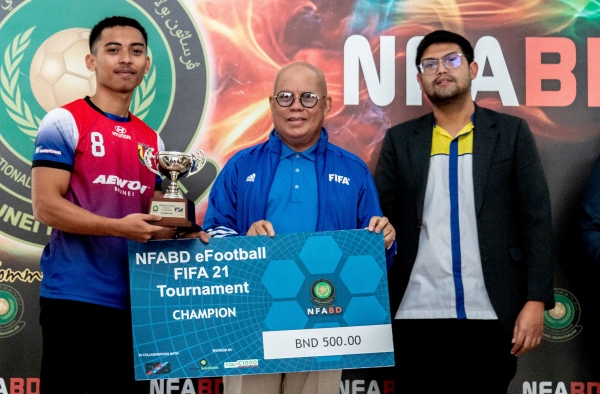